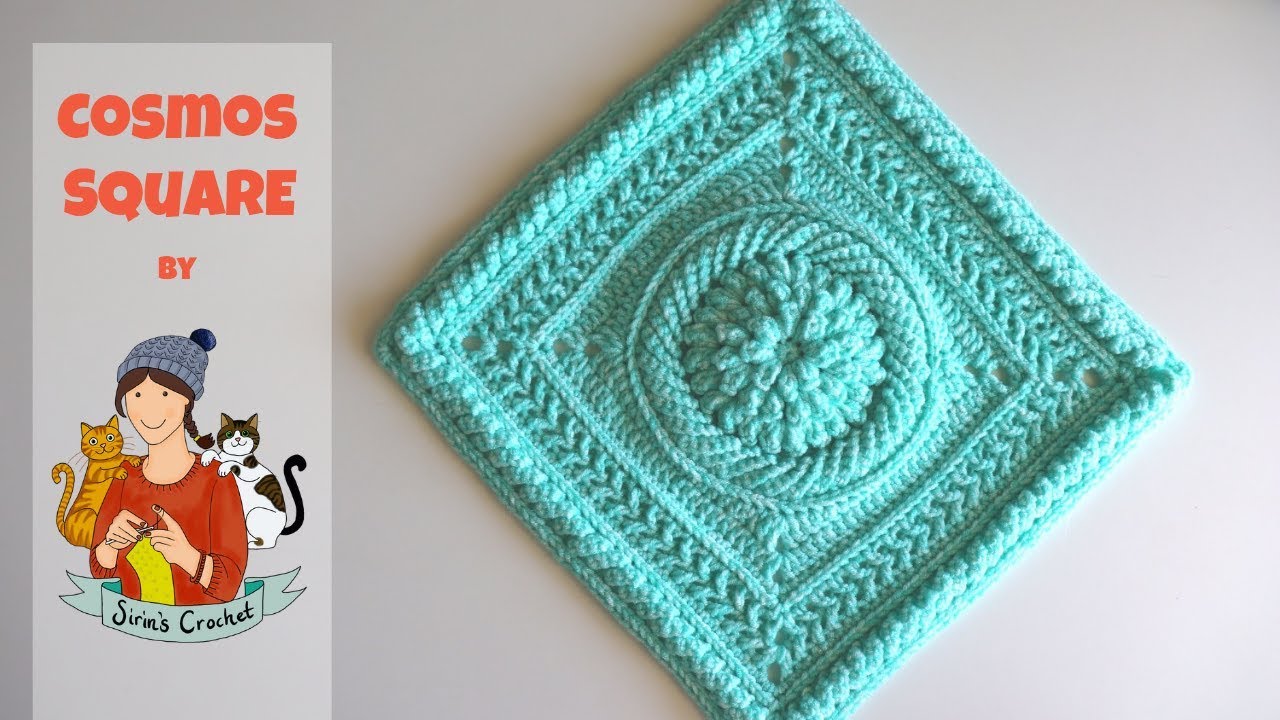 Hello dear crocheters, in this tutorial I will share with you one of my own designs of crochet cosmos square. Hope you like this lovely square as much as I do. It’s a calm, beautiful summer evening outside and looking at the stars on clear sky, some good idea came to my mind.

That’s when I decided to create probably the most satisfying crochet pattern I’ve ever worked with. To be honest, I’ve made many crochet squares in my life including basic, beginner level squares and some complicated ones.

I’ve always enjoyed making them, cause we all know how useful they can be. However, creating a design you made up in your mind, appears to be truly entertaining and enjoyable process.

As I already mentioned, this crochet square was inspired by the clear night sky and cosmos itself, that’s why I named it a cosmos square. I think it is a very unusual and easy pattern for everyone to make.

Even some inexperienced crocheters with beginner skill level will be able to work it up without any difficulties.

Follow the step by step tutorial and crochet this lovely square in the easiest way. 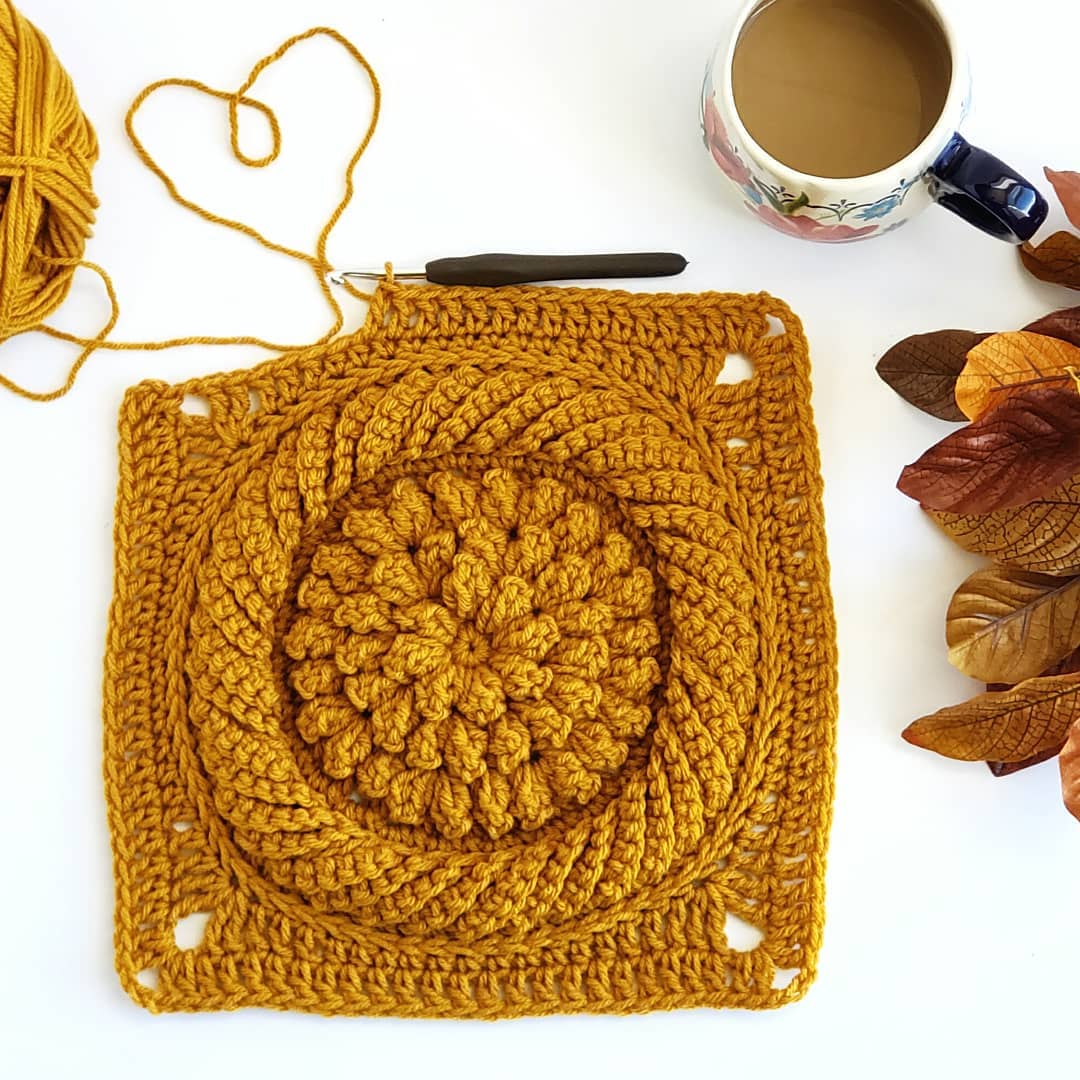